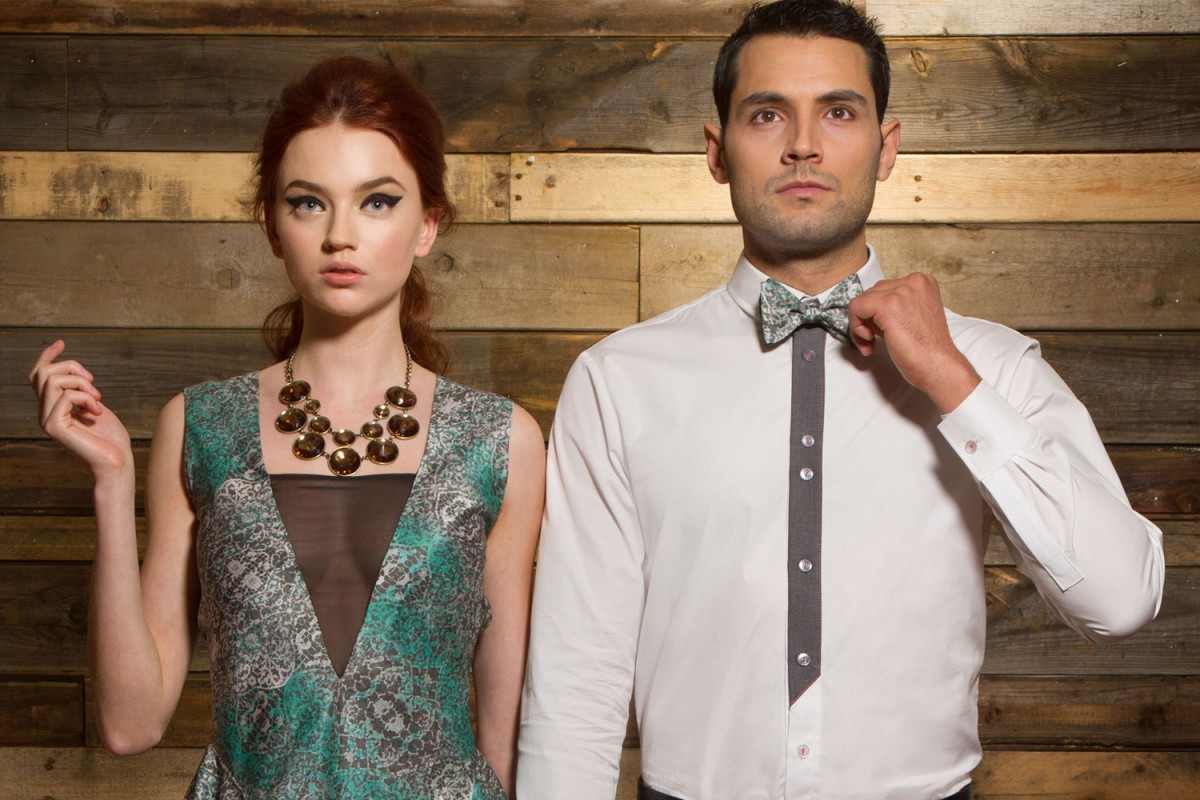 Shelli Oh has just launched her Fall 2015 clothing collection during Toronto Fashion Week, and I had the chance to shoot her corresponding lookbook now featured here on her website. 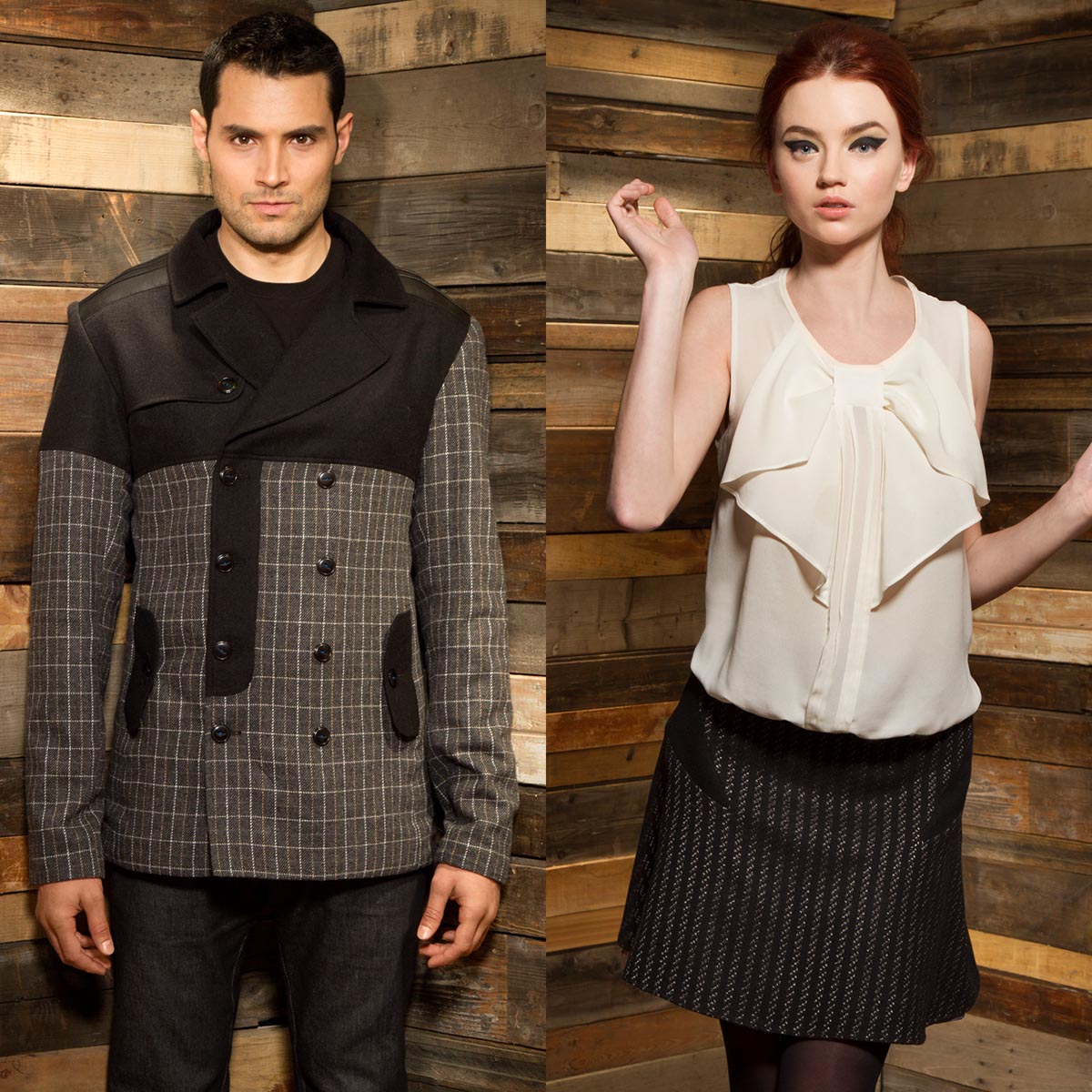 Samy and Ana modelled Shelli’s 2015 line at my studio on a set built of reclaimed scrapyard wood, the perfect contrast to feature the refined and sophisticated clothing against. 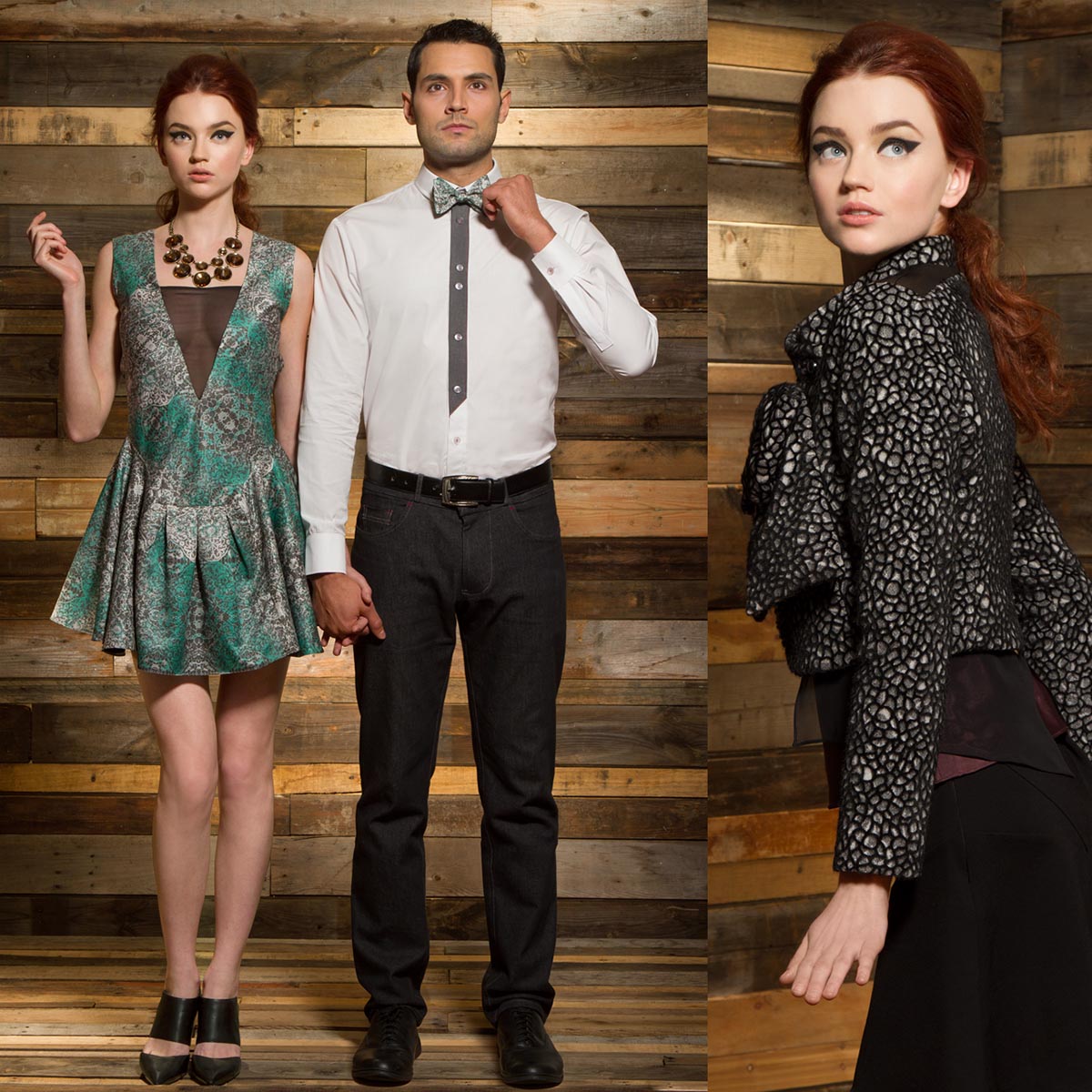 Watch for more photographic collaborations with Shelli Oh in the coming months! 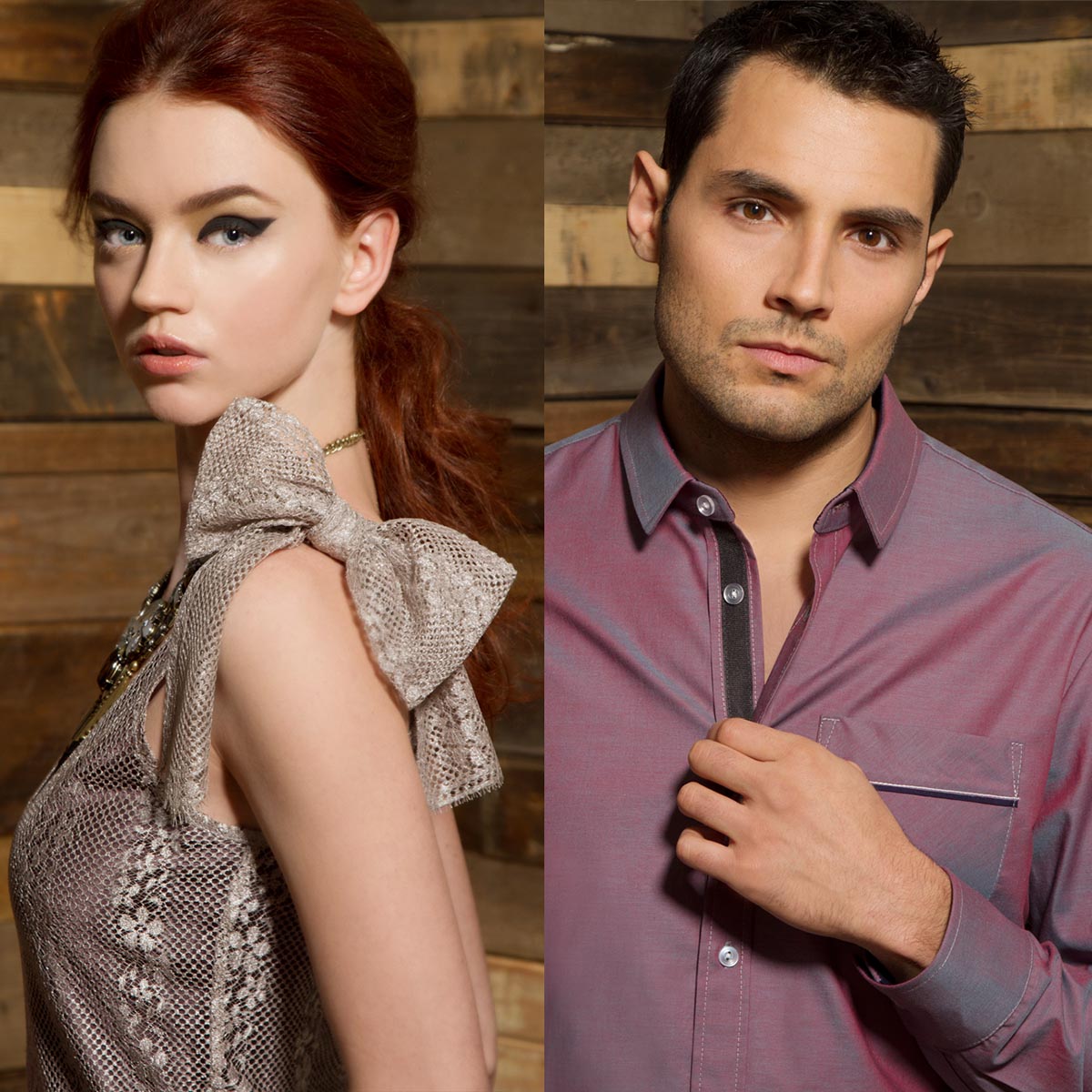